£150,000 OVERNIGHT SURFACING IMPROVEMENTS PLANNED FOR THE A92 SOUTH OF RATHILLET

Friday 7 January   ESSENTIAL MAINTENANCE PLANNED AT M90 Cocklaw AND Keltyhill BRIDGE POSTPONED BY ONE WEEK TO MONDAY 17 JANUARY Please be advised that due to operational reasons the planned essential maintenance at the M90 Junction 4 Cocklaw Overbridge and Keltyhill Footbridge, outlined in the release below, have been postponed by one week. The … Continued 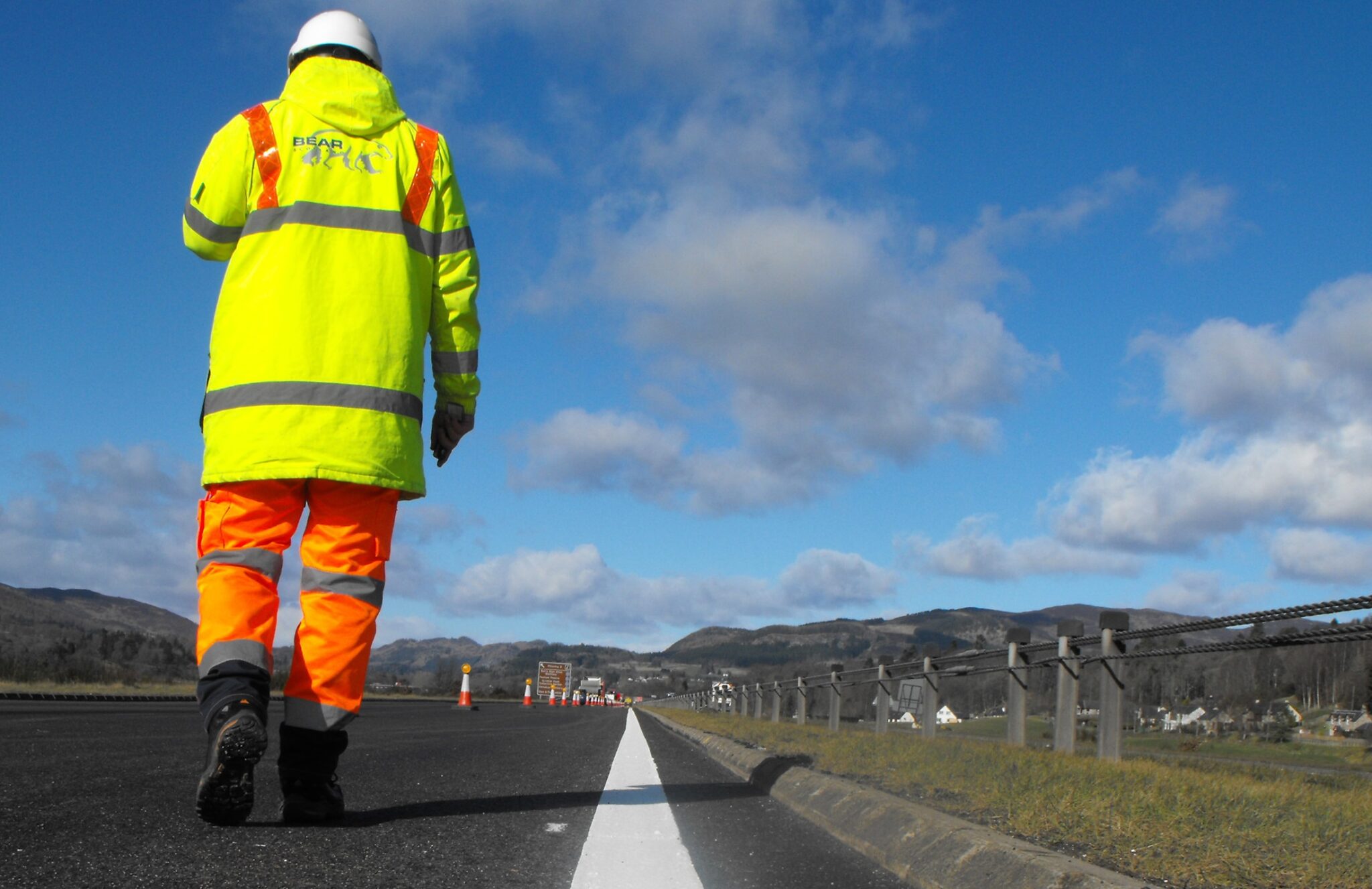 ESSENTIAL MAINTENANCE FOR A9 DALNABO OVERBRIDGE NEAR BALLINLUIG

Works start on Wednesday 5 January for 12 weeks   Essential maintenance work is set to get underway on the A9 Dalnabo Overbridge near Ballinluig, with works scheduled to begin on Wednesday 5 January. The project will involve the removal and replacement of all surfacing and bridge deck waterproofing, as well as concrete repairs and … Continued 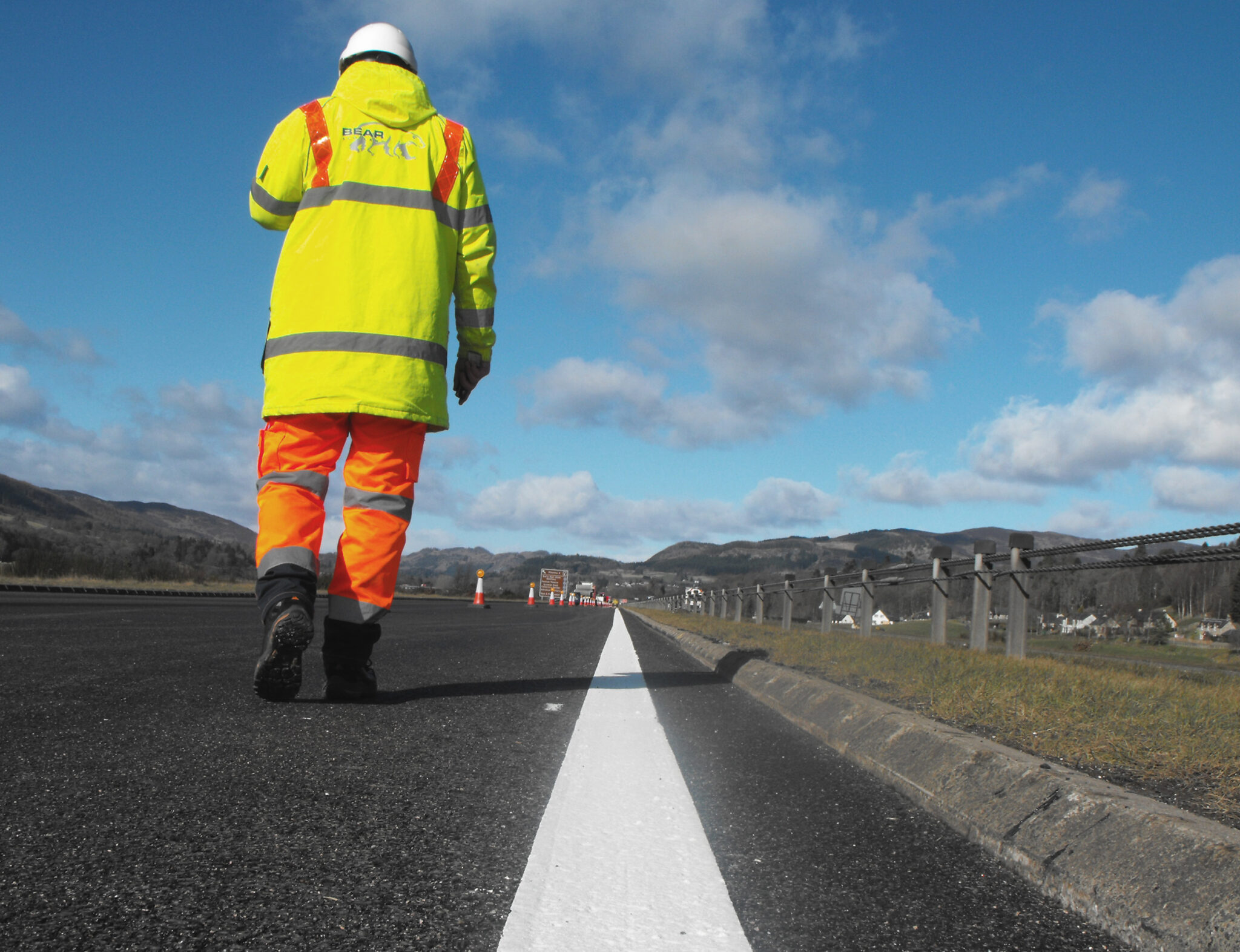 Since October 2021, BEAR Scotland has delivered over £14m of resurfacing, safety improvements and maintenance schemes on behalf of Transport Scotland across many different routes and structures on the North West trunk road network. Over 20 resurfacing projects have been undertaken which included significant projects on the A82 adjacent to Loch Lomond, the A83 at … Continued 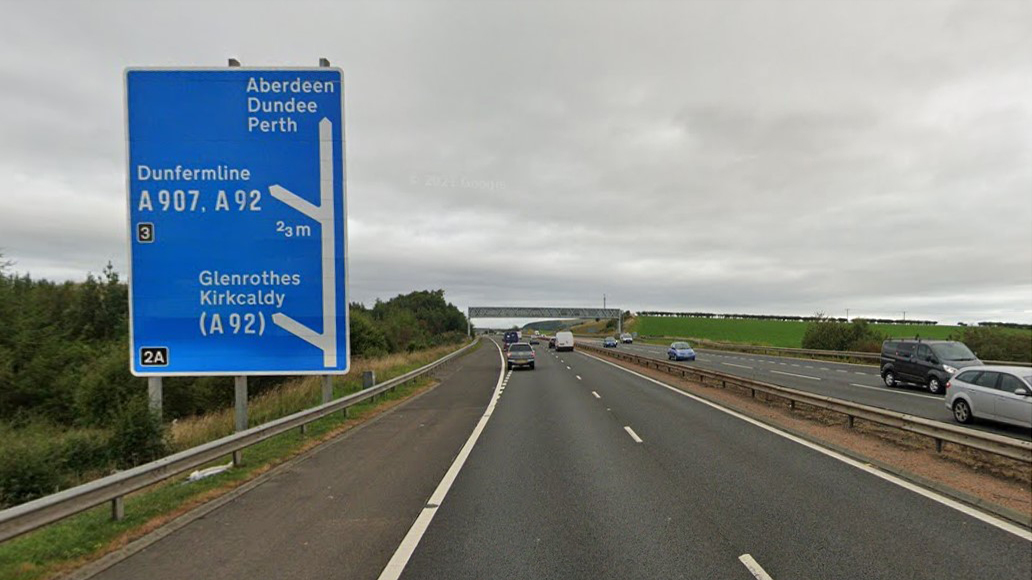 Overnight slip road closures on 13 and 14 January 2022 BEAR Scotland, Transport Scotland’s operating company, is planning to resurface two sections of the M90 Junction 2A off-slip over two nights, commencing Thursday 13 January. A total of 0.6 kilometres of carriageway will be resurfaced. To ensure the safety of roadworkers as well as the … Continued

BEAR NE Bridges Team is looking to recruit an Engineer at Principal/Senior Engineer level to assist on the delivery of bridge repair, maintenance and upgrade schemes on structures within the NE trunk road network, as part of the term maintenance contract to Transport Scotland.  This is a temporary role up to the end of March … Continued 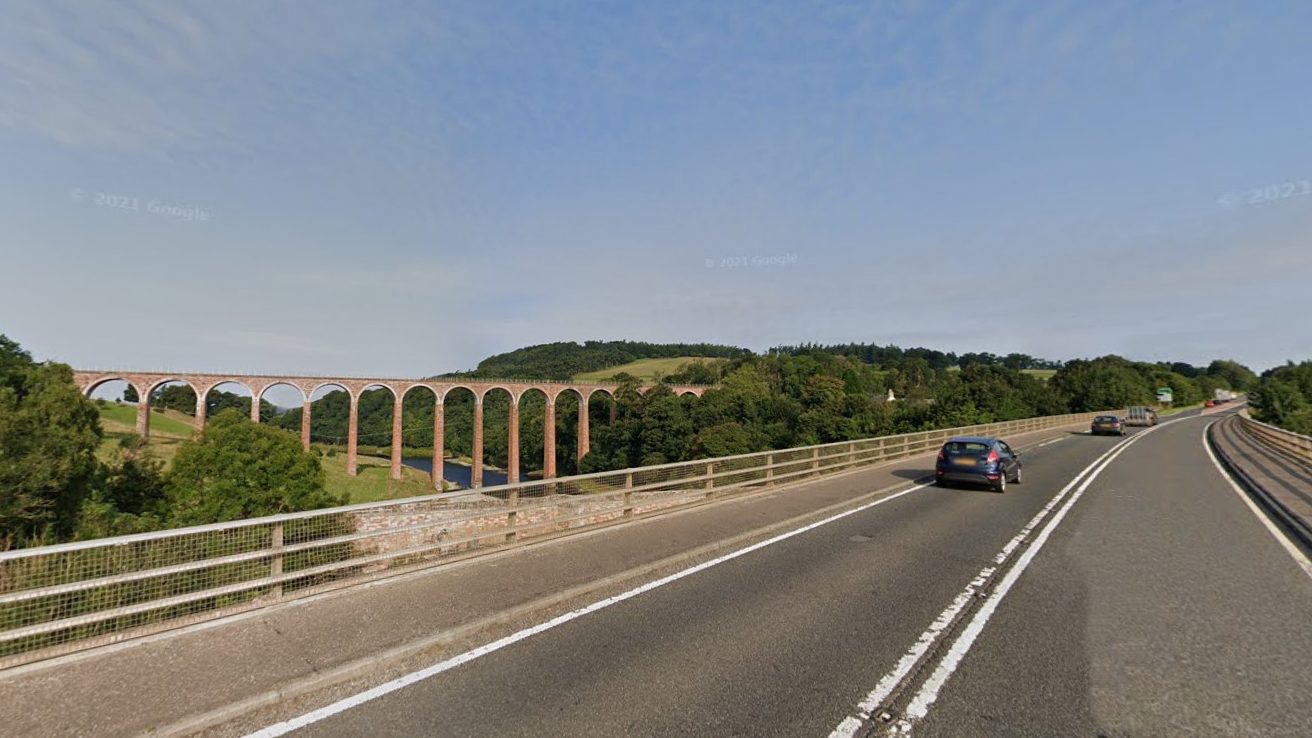 OVERNIGHT RESURFACING WORKS ON THE A68 DRYGRANGE BRIDGE 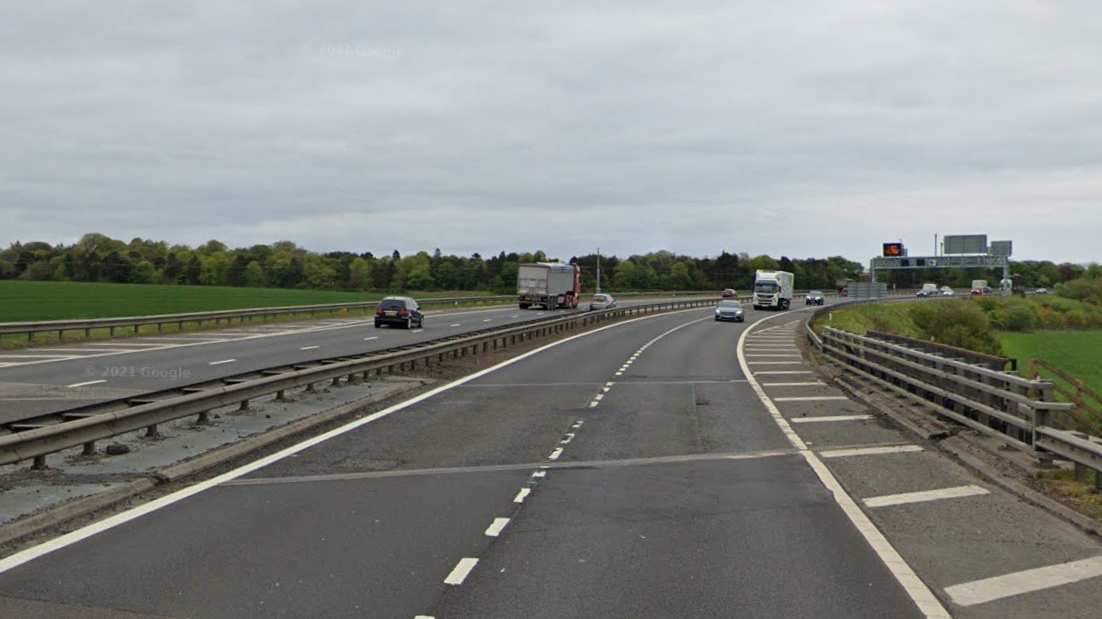 Wednesday 22 December UPDATE: WORKS POSTPONED DUE TO INCLEMENT CONDITIONS Please note: in a further change to previously advertised arrangements the southbound closure of the M90 was completed successfully on Tuesday 21 December. The planned northbound closure on Wednesday 22 December has had to be postponed due to inclement weather. The works will be rescheduled and an … Continued 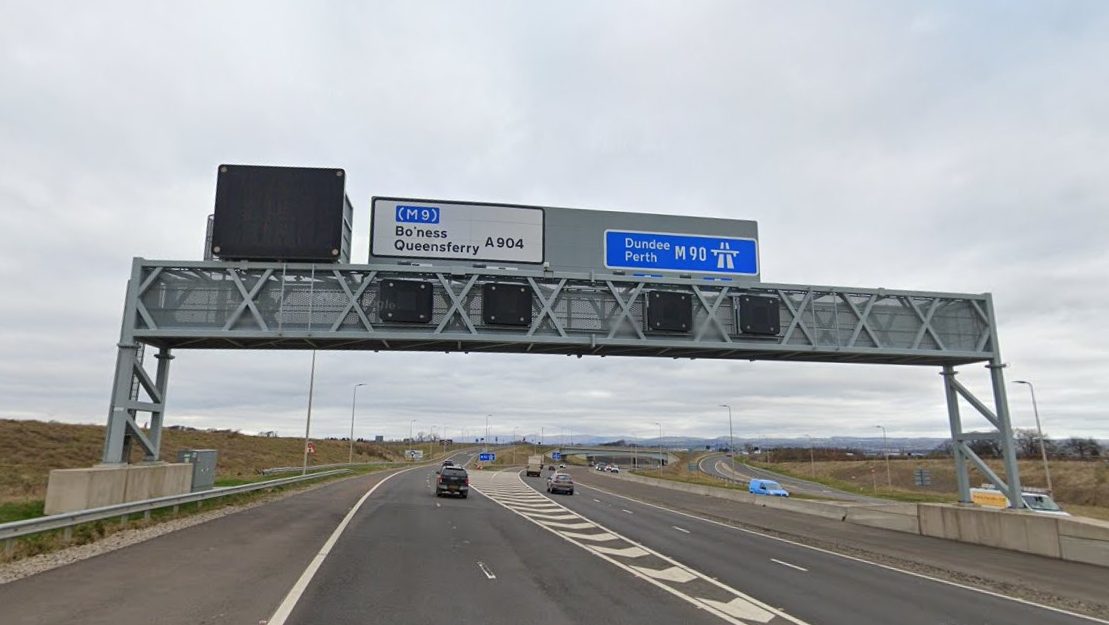 REPAIRING GANTRY SIGNS ON THE M90 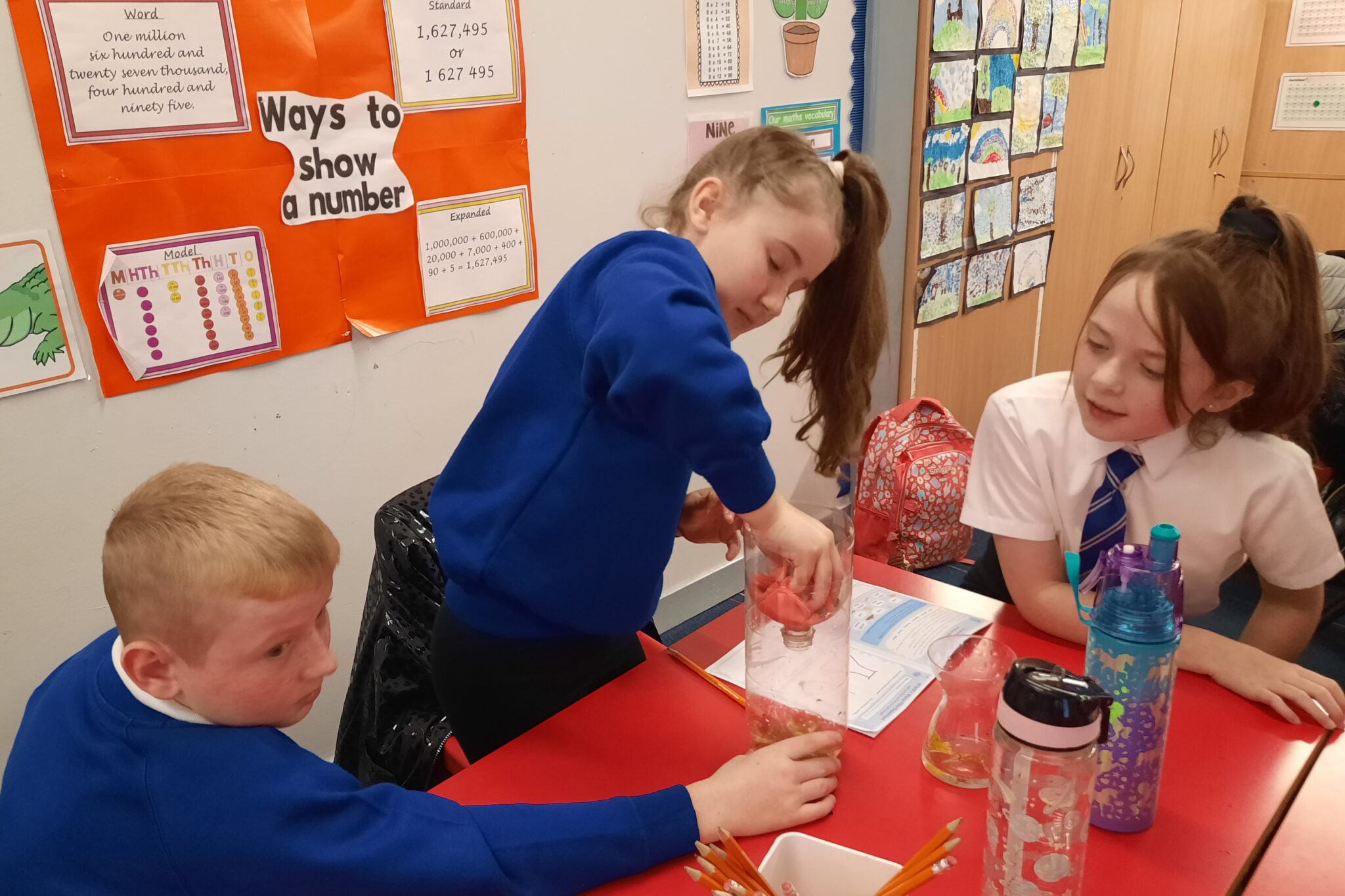 Over the last year BEAR Scotland has engaged with over 4,000 school pupils and teachers through its education outreach programme. Educational materials have been produced, online sessions have been delivered, and BEAR has worked with schools to develop engineering activities and challenges for the curriculum. A package of new materials has been produced for schools … Continued 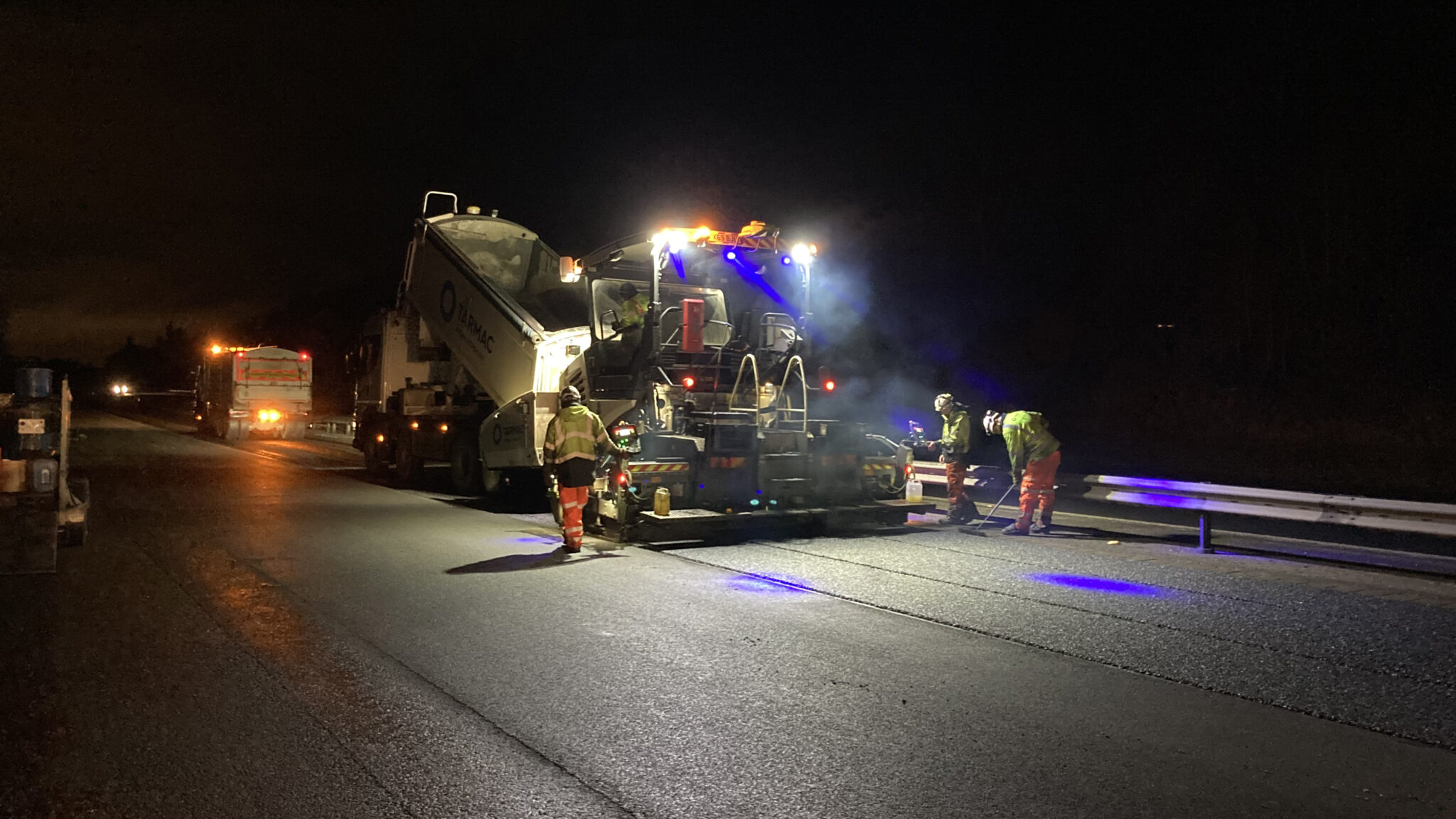 Road improvements in the South East since October

In the final quarter of 2021, BEAR Scotland has delivered resurfacing and safety improvements across a number of different routes in the South East. Resurfacing projects spanned sections of motorways including the M8, M9, M80 and M876, and carriageway enhancements on other key routes including the A1, A68, A7, A702, A720 and A876. Maintenance and … Continued

£330,000 WEEKEND SURFACING IMPROVEMENTS PLANNED FOR A9 SOUTHBOUND IN PERTH

Friday 17 December   £330,000 WEEKEND SURFACING IMPROVEMENTS PLANNED FOR A9 SOUTHBOUND IN PERTH HAVE BEEN POSTPONED UNTIL NEXT YEAR   Please be advised that the weekend surfacing improvements on the A9 southbound between the pedestrian overbridge and the McDiarmid on-slip in Perth have been postponed. Surfacing had been rescheduled to begin tonight (Friday 17 … Continued